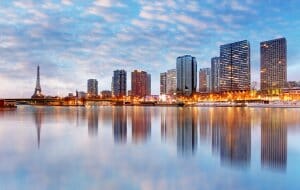 NEWS RELEASE: A Freedom of Information (FOI) request by financial regulatory consultancy Bovill has revealed that almost 200 French firms including almost 90 firms based in Paris have applied to open a new office in the UK after Brexit. This is the second largest group from any European country after Ireland and includes 25 investment banks and investment management firms.

Bovill’s FOI revealed 1,500 EU-based financial services firms have applied to the Financial Conduct Authority’s (FCA) Temporary Permissions Regime (TPR) to continue to operate in the UK post-Brexit and around 1,000 will be setting up offices for the first time.

Bovill says the findings demonstrate the importance of an agreement on financial services between the EU and UK that allows both UK and French firms to continue to conduct business on both sides of the channel with as little friction as possible.

“Given London is one of the key global financial centres, it is natural that EU based firms want to continue to do business in the UK, now that the EU passporting regime has ended. These numbers suggest that many French firms, and especially those based in the financial centre of Paris, foresee the need to maintain access to the UK market. Aside from Ireland, more French companies have applied for the TPR than any other EU country.

“With negotiations ending in an anti-climactic Memorandum of Understanding between the two sides last month, it is clear that there is little prospect in the near future for equivalence or mutual recognition arrangements that would enable EU firms to access the UK market in the same way they were able to before Brexit. For this reason, it makes sense for EU firms to create a base in the UK for continued access to a global financial centre, particularly as the UK Government is already moving to improve the competitiveness of the UK from a tax, legal and regulatory perspective.

“While the FCA can be more efficient than other EU regulators, the licensing process can be complex and time consuming and businesses will need to engage local professional advice. Firms in the TPR or those who still wish to apply for authorisation in the UK for the first time should not delay in beginning this process.”

Bovill’s FOI from last year showed 1,441 firms had applied to the TPR and 83% of these were on a ‘services’ passport, meaning they would need to set up a UK office for the first time. With the Brexit transition period over and the TPR window closed, Bovill repeated its FOI at the end of December.  2020. This found that 1,476 firms have signed up to the regime, including 186 from France and 88 from Paris, which are awaiting FCA authorisation in order to operate in the UK.

Thank you for your email of 31 December 2020, about the Temporary Permission Regime (TPR).

We have processed your email as a request for information under the Freedom of Information Act 2000 (FOIA). For ease of reference we will respond to each point in turn.

The information you have requested is contained in the table below.

On 11 October 2019 Bovill sent the following Freedom of Information request to the FCA:

The answers were as follows: 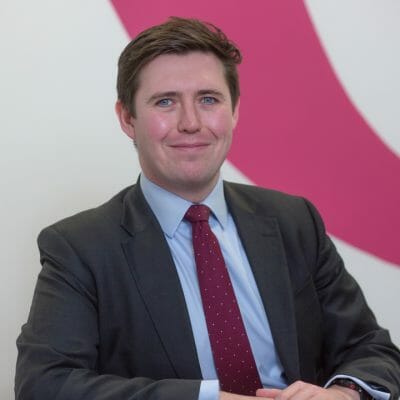