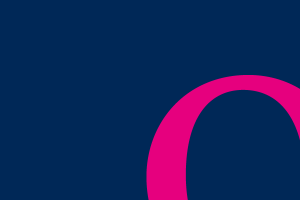 Singapore continues to see a fall-out from the 1MDB case with more enforcement actions by MAS against individuals involved in breaches related to the 1MDB case. On 1 November 2017, MAS announced that it had issued six-year prohibition orders against Mr Ang Wee Keng Kelvin (Mr Ang) and Mr Lee Chee Waiy (Mr Lee).

Mr Ang, a former remisier of Maybank Kim Eng Securities was convicted for bribing Mr Lee with $3,000 to expedite the preparation of a valuation report on PetroSaudi Oil Services Limited (PSOSL). Mr Lee who was the head of research at NRA Capital had accepted the bribe from Mr Ang and applied inappropriate methodology and assumptions in the valuation of PSOSL.

Pursuant to the prohibition orders:

MAS also announced its intention to issue a lifetime ban on Mr Yeo Jiawei, a former Wealth Manager of BSI Bank who has been convicted for money laundering, cheating; and tampering of witnesses in connection with the 1MDB case.

The table below provides a quick snapshot of the aftermath of 1MDB related breaches:

Can brokers enjoy the benefit of diversification, without increasing compliance risk?

Recurring bouts of volatility over the course of the Covid-19 pandemic have been a boon to a numb...

Bankers arrested in police raids: time to review your controls?

Covid-19: the role of the regulator

Economic health is not usually the remit of the regulators. The primary function of regulation is...