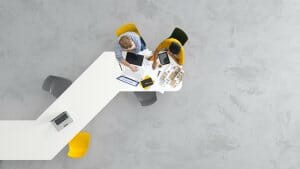 NEWS RELEASE: According to a recent poll by Bovill, a financial services regulatory consultancy, 37% of firms are not sure or not confident that their market abuse risk assessment can stand up to scrutiny by the Financial Conduct Authority. Conversely, only 8 per cent of those polled said they were “very confident” that their risk assessment would pass muster by the regulator.

Against the backdrop of an increased risk of insider trading since the introduction of remote working over a year ago, Bovill says the findings are concerning. The consultancy has emphasised the importance of compliance teams understanding the risks of insider trading, adapting processes to how the enforcement landscape is changing, and fostering a culture that mitigates the risk of non-compliant behaviour.

Bovill’s poll also found that 41 per cent of firms have not submitted any Suspicious Transaction & Order Reports (STORs) – the FCA’s formal report on suspicious orders or transactions that could constitute insider dealing – in the last 12 months. Bovill says this is another indication of firms’ uncertainty about their processes and understanding of the risks.

“This polling indicates that there is deep hesitancy amongst firms about their obligations when it comes to mitigating the risk of insider trading, as well as a lack of confidence in their internal systems and practices designed to pick up and report incidents when they occur.

“Already a challenging domain for compliance thanks to its complexity and subjectivity, the risk of insider trading has increased markedly since the introduction of remote working over a year ago. The volatility of the pandemic and altered modes of working has shaken the foundations of existing surveillance practices. Many firms have substantially reduced their real estate, with some operating with up to 80% less office floor space. This, along with the introduction of hot desking models, also represents a major challenge for compliance. The need to create segregated areas for employees doing different tasks, to mitigate the risk of insider trading, has become harder to achieve.

“In combination, these factors represent a concerning trend.  Compliance teams need to review their risks assessments to ensure they are robust enough in this new context, and should be thinking very hard about the levers they need to pull to mitigate the increased risk to their organisations.”

Bovill notes the FCA’s paper on information flow remains the best guidance on how to reduce the risk of insider dealing. This outlines simple tactics such as physical segregation between teams, logical separation of systems and files, and retaining information that is backed by insider lists and robust, high quality documentation. But it says compliance teams should be going further to reduce the likelihood of non-compliant transactions.

“With office spaces diminished and hotdesking the new normal, there is a difficult balance to be struck between accepting the new reality and reducing the risk of insider trading in the ways the FCA recommends. Compliance teams should therefore make sure their voice is heard in discussions about new modes of working. Firms should seriously be considering constructing new virtual segregation models as an alternative to physical segregation if the latter is no longer an option.

“Whilst compliance leads cannot eliminate the risk of insider trading entirely, they can and should work to foster a professional culture that reduces the likelihood of bad actors operating on their books in the first place. This includes maintaining a positive compliance culture makes it more likely that potential bad actors are identified early, and embedding risk mitigation into the recruitment process.”

Survey results taken from a poll of 155 attendees at Bovill’s webinar on 24th June 2021 entitled: “Managing market abuse in the new norm”. 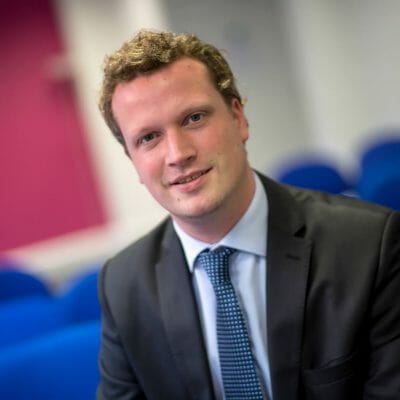