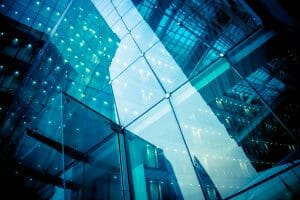 The Hong Kong Securities and Futures Commission published its Annual Report 2019-20 last week. The report summarises the commission’s regulatory initiatives and enforcement actions over the past year and outlines plans to promote regulatory compliance and ensure markets operate efficiently. As well as highlighting a number of regulatory trends, the report gives an indication of the regulators likely area of focus for the coming year, in particular as we face what the SFC call ‘unprecedented challenges’.

The SFC annual report highlights the progress of its front-loaded approach, in which the SFC makes pre-emptive and timely regulatory intervention on misconduct and market irregularities. It also summarises key SFC initiatives. These include the virtual asset trading platforms licensing framework, the proposal of new regulated activity for trustees and custodians of SFC-authorised collective investment schemes, the joint consultation on an uncertificated, or paperless, securities market, and the SFC’s initiatives to develop Hong Kong as a hub for green and sustainable finance.

The SFC annual report is a comprehensive document which it is worth reading in detail, but there are a number of interesting elements which illustrate the regulator’s priorities.

Listing/listed companies in HK remain a top priority of the SFC, including IPO sponsors and conflicts of interest by listed company directors and licensed firms.

The SFC will launch a consultation on proposed changes to the SFC license entry requirements and continuous professional training guidelines, as well as introducing a new licensing online platform.

The SFC will revamp what is required in returns submitted under the FRR – or Financial Resources Rules – to collect additional financial and risk information from licensed corporations.

Inspections likely to be stretched

317 inspections were conducted last year (which is similar to previous years), while there are over 3,000 licensed corporations in Hong Kong now. This may imply that the interval between inspections for a licensed corporation will increase. Without hiring into their inspection team – which seems unlikely at the moment – the SFC does not have enough resources to keep the current inspection interval of around 7 years.

The number of breaches noted during on-site inspection increased by 20% compared to last year. It is worth noting that the number of AML breaches has significantly increased – by almost 65% (201 to 331). Together with the recent enforcement actions in relation to AML (especially in relation to third party payment/deposits), this shows that AML continues to be the focus of the SFC when it comes to inspection/enforcement. The SFC also plans to amend their anti-money laundering guidelines to align with the latest FATF standards and provide additional risk-based guidance.

There was a fall in the investigation cases that started/completed compared to last year (fall from 481 cases to 379 cases, about 26%).

The licensing-related requests for assistance made by the SFC to other regulators have significantly fallen from 597 cases last year to 18 cases. This might be due to the introduction of new licensing form last year, which requires applicants to provide more information from the outset.

Fewer codes and guidelines were published or updated this year compared to last year (drop from 14 to 5). This could be due to the fact that a lot of the codes and guidelines were updated in 2018 and 2019. In addition, the HK market has been volatile since last June so it’s also likely the regulator has been keen to put more effort into supervision instead of introducing new rules.

Given the COVID-19 outbreak, and the potential change of Hong Kong’s position with mainland China and the rest of the world, the financial market in Hong Kong is facing unprecedented challenges. As indicated in the SFC’s Annual Report, the SFC will conduct stress tests regularly to monitor firms’ financial conditions, as well as special inspections and thematic reviews to ensure Licensed Corporations’ compliance with the SFC’s requirements. 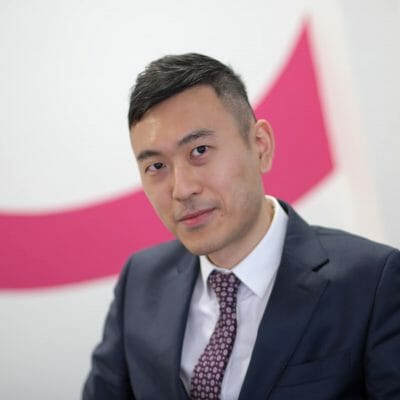 Market abuse risk assessments – no longer a ‘nice to have’

Regulators in Asia now expect licensed entities to be able to provide evidence of a market abuse ...

Virtual asset exchanges to be regulated by SFC

The regulated environment for trading platforms in Hong Kong that offer virtual assets is set to ...

As the end of 2020 approaches, I’m sure many of us would rather not reflect on what a year it has...