Bovill UK & Europe > Insights > One year since its extension and as SMCR turns five, is the regime showing its mettle?

One year since its extension and as SMCR turns five, is the regime showing its mettle? 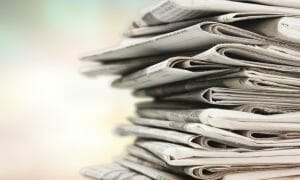 NEWS RELEASE: Almost five years since the regime was introduced, and one year today since it was extended to solo regulated firms, the FCA’s Senior Manager Certification Regime has only one enforcement action to its name. Financial regulation consultancy Bovill argues that the number of roles in scope for the regime should be broadened to increase the efficacy of SMCR, and conjectures that 2021 may be the year we finally see some more credible action.

An FOI from Bovill in September showed that from the introduction of SMCR in March 2016, the FCA opened 34 investigations, closed 11 without action and only successfully enforced a fine on one occasion. This is despite the regulation being extended to approximately 48,000 solo-regulated firms last year.

“The number of investigations and enforcement actions against senior managers is important because credible deterrence is central to the FCA’s enforcement work. The fact that there has only been one successful enforcement action so far therefore brings the effectiveness of the regime into question.

“The SMCR was born out of the ashes of the financial crisis and the FSA’s apparent inability to hold the likes of Fred Goodwin and other senior executives of failed banking institutions to account. Many firms have improved their governance and culture over the last few years, but there will always be a small minority of individuals in our industry who do the wrong thing.  While the FCA is right to promote the SMCR as good governance in firms, the ultimate aim of the regime is to bring individuals to account for serious misconduct.”

Bovill’s data shows that the FCA currently have 21 investigations open under SMCR and that the regulator has posted a notice to impose a financial penalty and prohibition for a second individual, but this has been pending ratification by the Upper Tribunal since September last year. Bovill suggests that these lengthy procedures are part of the problem with the efficacy of SMCR.

“Enforcement investigations can be painfully slow, often taking 2-3 years to conclude.  Some of the 21 investigations that we know the regulator currently has open under SMCR may well come to enforcement action next year, but the longer it takes the less effective it is in holding individuals to account.”

Another reason for the regime’s impotency Bovill suggests is that a number of key roles are missing from those defined as ‘Senior Manager Functions’ (SMFs). Senior Managers in core firms are limited to the CEO, Chairman, Executive Directors (or Partners), the Compliance Officer and the MLRO.

“Important roles such as Chief Risk Officer, Chief Finance Officer or Heads of Key Business Units are not required for core firms, so those individuals are exempt from the ‘Duty of Responsibility’.  This potentially limits the FCA’s ability to easily hold senior individuals’ toes to the fire when an issue blows up that is outside of the areas of responsibility of the approved SMFs.”

“It’s too early to tell whether these new regimes will have more of a bite than SMCR, but for the UK to retain its image as a leader in financial regulation, it will be important for the FCA to ensure SMCR can show its mettle soon.” 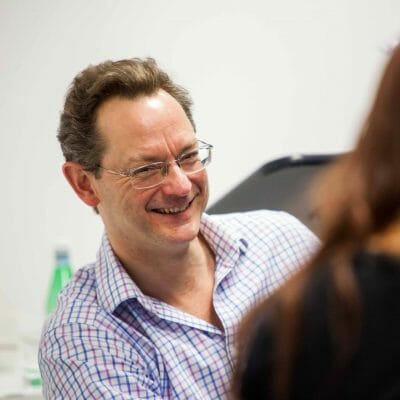