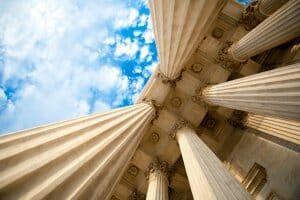 The SEC’s recent COO fine shows the extent to which the regulator is looking at the accuracy of information given by private equity firms to their investors. The Commission handed a fine of, $35,000 to Michael Vernon of TCA Fund Management Group for artificially inflating a fund’s NAV and disseminating false and misleading NAV and performance figures to investors. Vernon was also barred from acting in a director or officer capacity for three years.

Florida-based registered investment adviser TCA provided short-term, senior secured debt and equity related investments to small and medium-sized companies, typically in the range of $1 million to $5 million. In addition to the interest collected on the loans TCA made, TCA required borrowers to pay various fees at closing and over the duration of the loan.

A typical master-feeder fund structure, the TCA funds’ private placement memoranda stated the NAV inputs were calculated on an accrual basis in accordance with International Financial Reporting Standards, with TCA responsible for the valuation of the master fund’s assets. Accordingly, TCA, through Michael Vernon, sent valuation information on the master fund’s investment portfolio to the fund administrator hired to calculate the TCA funds’ NAV.

From inception in 2010 through the end of 2016, TCA routinely recorded financing deals as revenue on the date the borrowers signed non-binding term sheets, specifically recording as revenue the unearned accrued interest and fees. The interest and fees were also recorded as assets of the master fund and included in the calculation of the master fund’s monthly NAV. The SEC states “TCA recorded these transactions in order to fraudulently inflate the TCA Funds’ NAV and show consistently positive performance results for the TCA Funds.” TCA consistently and arbitrarily decided which non-consummated deals to include in the information sent to the fund administrator to calculate NAV. TCA added and removed non-consummated deals, recording them as revenue and including them in assets for valuation purposes.

Now more than ever the SEC is looking into private equity firms’ valuation practices and the accuracy disclosures made to investors. If your offering documents say you value assets or calculate AUM in a specific manner, you better follow those disclosures. Even in the absence of intentional fraud, the SEC has shown a willingness to pick apart private equity’s compliance with offering document disclosures and hand down penalties where it finds non-compliance practices.

Bovill offers “hands on” ongoing support whereby an adviser’s compliance practices are reviewed, questioned and refined. Bovill also offers mock examinations designed to identify potential compliance deficiencies prior to the SEC finding them during an examination. 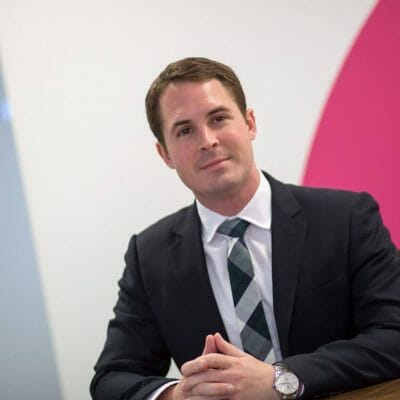 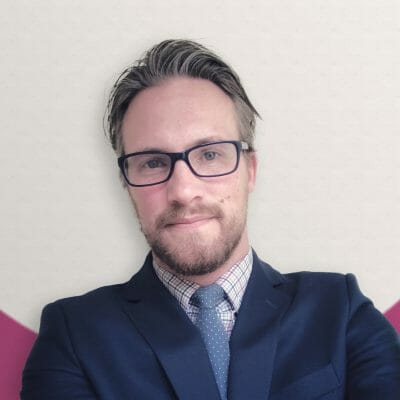 SEC Marketing Rule: What is an advertisement?

The SEC’s new Marketing Rule has expanded its definition of what constitutes an advertisement. Wh...

The SEC charged Eric Malley and his company, MG Capital Management, with defrauding investors of ...

FINRA’s examination report: how does it apply to private placements?

FINRA’s latest report provides a comprehensive roadmap for member firms, both to prepare for exam...