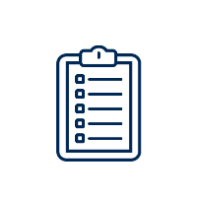 The SEC issued its annual report on fiscal year 2018 enforcement activity. In the report, the Co-Director of the SEC’s Division of Enforcement emphasised the previously outlined five core principles that serve to guide the work of the division.

In addition, the SEC also continued to bring actions relating to market manipulation, insider trading, and broker-dealer misconduct, with each comprising approximately 10 percent of the overall number of standalone actions. And it obtained judgments and orders totalling more than $3.945 billion in disgorgement and penalties, up from FY2017 ($3.789 billion) but down from FY2016 ($4.083 billion).